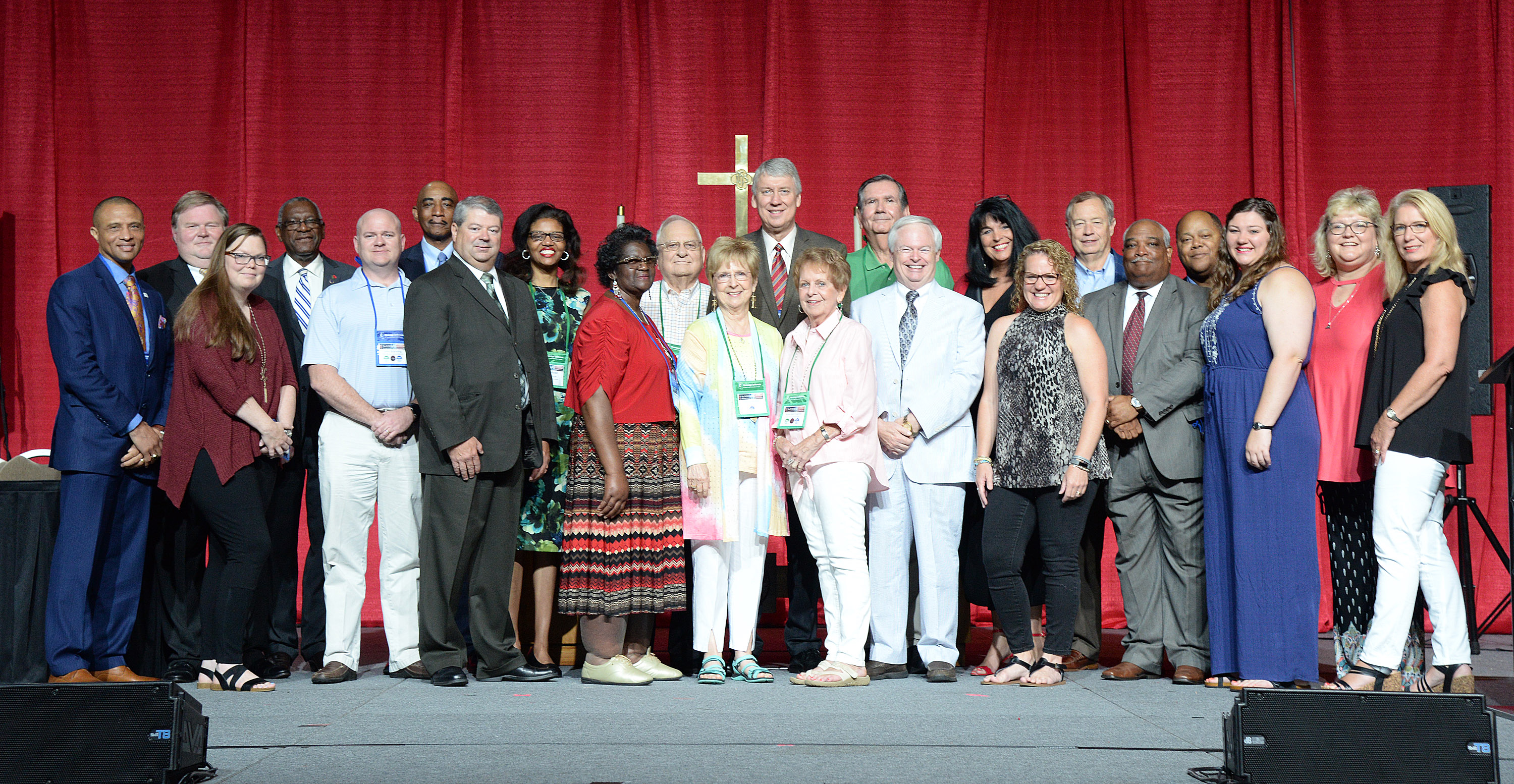 During the time prior to the General Conference and following election, the entire delegation will meet many times to review and educate themselves regarding issues facing The United Methodist Church. This will involve significant study and preparation along with commitment to meet as a delegation. In this manner, the perspective of the Mississippi Annual Conference is best represented. At General Conference, the delegates will meet in committees and as an entire body. The alternates will fill in as designated by the leader of the delegation. At Jurisdictional Conference, the body meets and conducts its business primarily through plenary sessions with the election of bishops. 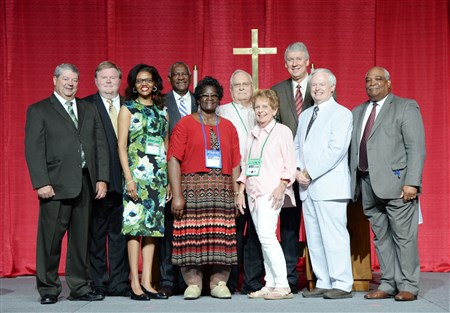 *Due to the death of Turner Arant, Jim Ainsworth moved up from alternate to delegate for the 2020 General Conference delegation. 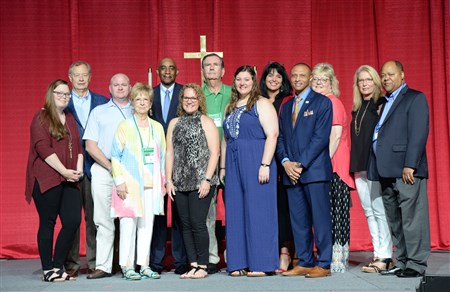 *There are three groups that look at matters of church and society.

General Conference 2020
CONTACT US
320 Briarwood Drive
Jackson, MS 39206
601.354.0515
or use our contact form
SIGN UP FOR NEWSLETTERS
Sign up now
CONNECT WITH US
The Mississippi Annual Conference—empowered by love, generosity, justice and apprenticeship—forms spiritual leaders, faith communities and connections so more disciples of Jesus Christ transform the world.